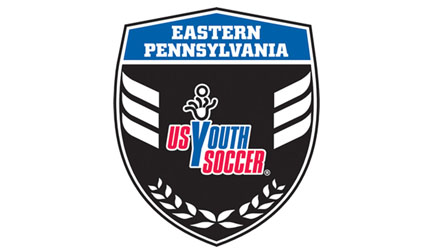 What is ODP?
The US YOUTH SOCCER Olympic Development Program, or ODP as it is more commonly called, is a national identification and development program for high-level players. The program identifies and develops youth players throughout the country to represent their state association, region and the United States in soccer competition. Congratulations to these 5 players from the U12 Storm A Team. They recently tried out for and made EPYSA’s ODP team. Hard work and training does pay off. Way to go young ladies! Congratulations to the Warrington Ambush. Four players just recently tried out for and made the EPYSA’s ODP team. Way to go young men. Thanks for working so hard and good luck. Congratulations to Kiera Donnelly (left), and Olivia Portner (right) from the FC Premier team the Ninjas for making ODP.